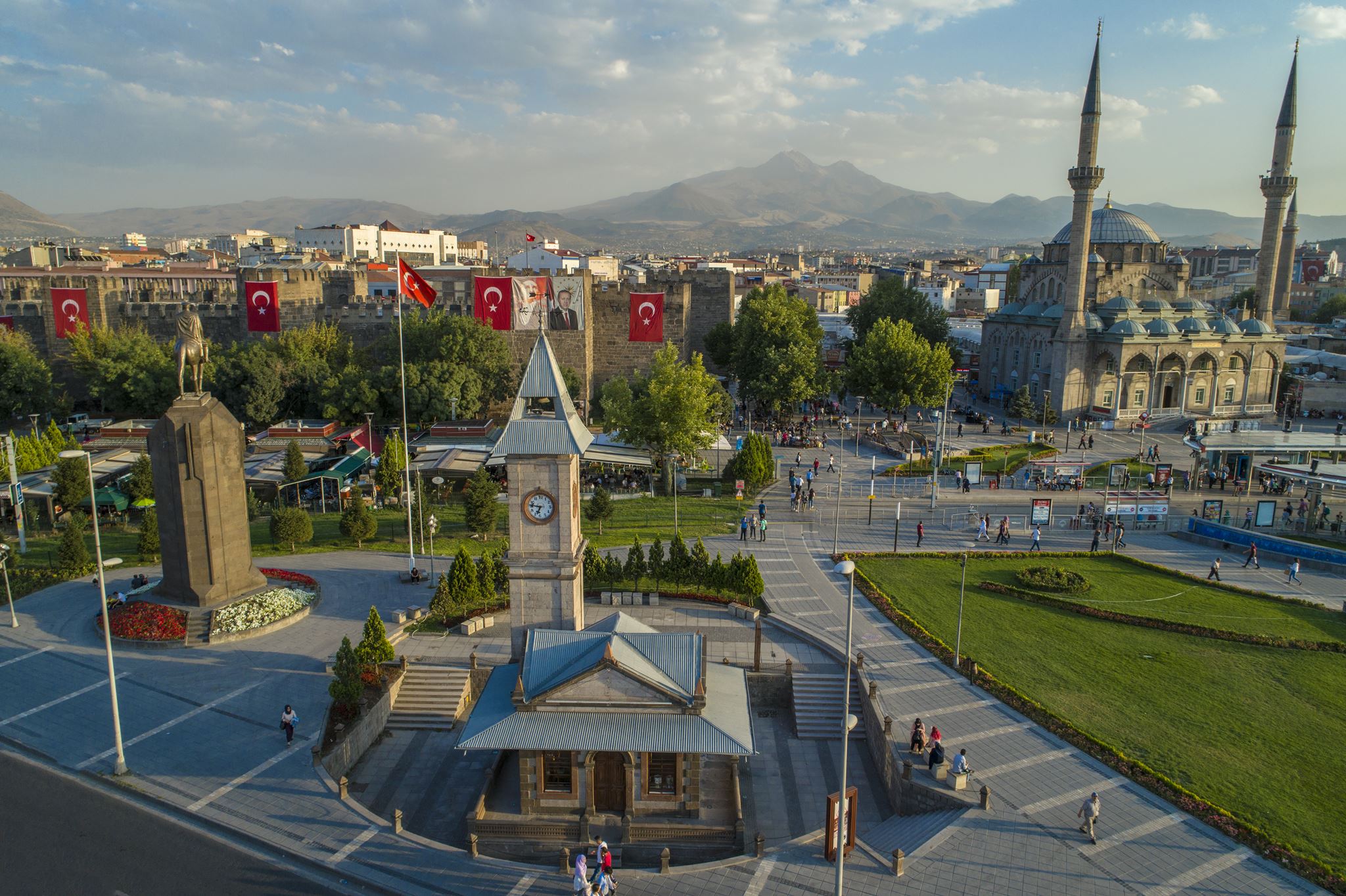 The first known settlement in Kayseri is Kültepe (poodle/Karum), whose settlement began in the Early Bronze Age. Kultepe was founded by Hatti, the indigenous people of pre-Hittite Anatolia. In Karum (Sunday Place), located next to kultepe and founded by Assyrian merchants, excavations that have continued since 1948 have found more than 20,000 cuneiform tablets that shed light on this period. These texts include trade relations,treaties and letters. Kultepe, M.He. It was continuously inhabited from 4000 until the end of the Roman Age.


M.He. Mazaka, the capital of the independent kingdom of Cappadocia, founded in 280 years, was a large city with a population of 400 thousand during this period. M.S. Mazaka, which fell into the hands of the Roman State in 17, became a province of Rome and its name was changed to Kaisareia.


Located in the Eastern Roman (Byzantine) Empire in 395, this region has retained its place as a major city. In 691 and 721, Kayseri suffered a brief influx of Arabs and joined the Turkish territory after the victory of Malazgirt in 1071.Of danismendli in 1127 ad, in 1162, the Anatolian Seljuks, the city of Konya has been the capital of the Seljuk second. It was attacked by the Ilkhanids in 1244 and ruled by Mongol-Ilkhanid governors for a while.


Kayseri, Eretna Principality in 1343, 1398 in the hands of the Ottomans. After the Battle of Ankara in 1402, the city of Karamanoğulları and Dulkadiroğlu, in 1515 Yavuz Sultan Selim's return to Iran expedition was definitively linked to the Ottoman Empire.

We use cookies to improve the use of our site. You are agreeing to the use of cookies.